Penguins Too Meet & Feed: “Dinner with the Greats"

Michiel Braam and Frank Nielander will not only perform at your favorite venue, they will also roll up their sleeves in the culinary field. On top of playing pieces by famous musicians, they take the favorite snacks of these greats with them! And, obviously, a matching glass of wine if desired. How about "Sonny Rollins' vegetable stew". Or Dave Brubeck's "low carb Barbecue Patties and Sauce"? Charlie Parker's "Kansas city chicken wings"? Get them juices work! Just sit back and relax.

How to do it? You ask us to run! From the list provided by us, choose the musicians you would like to be surprised with, played and served by Penguins Too in their famous inimitable way. Curious? Please contact us for more information. 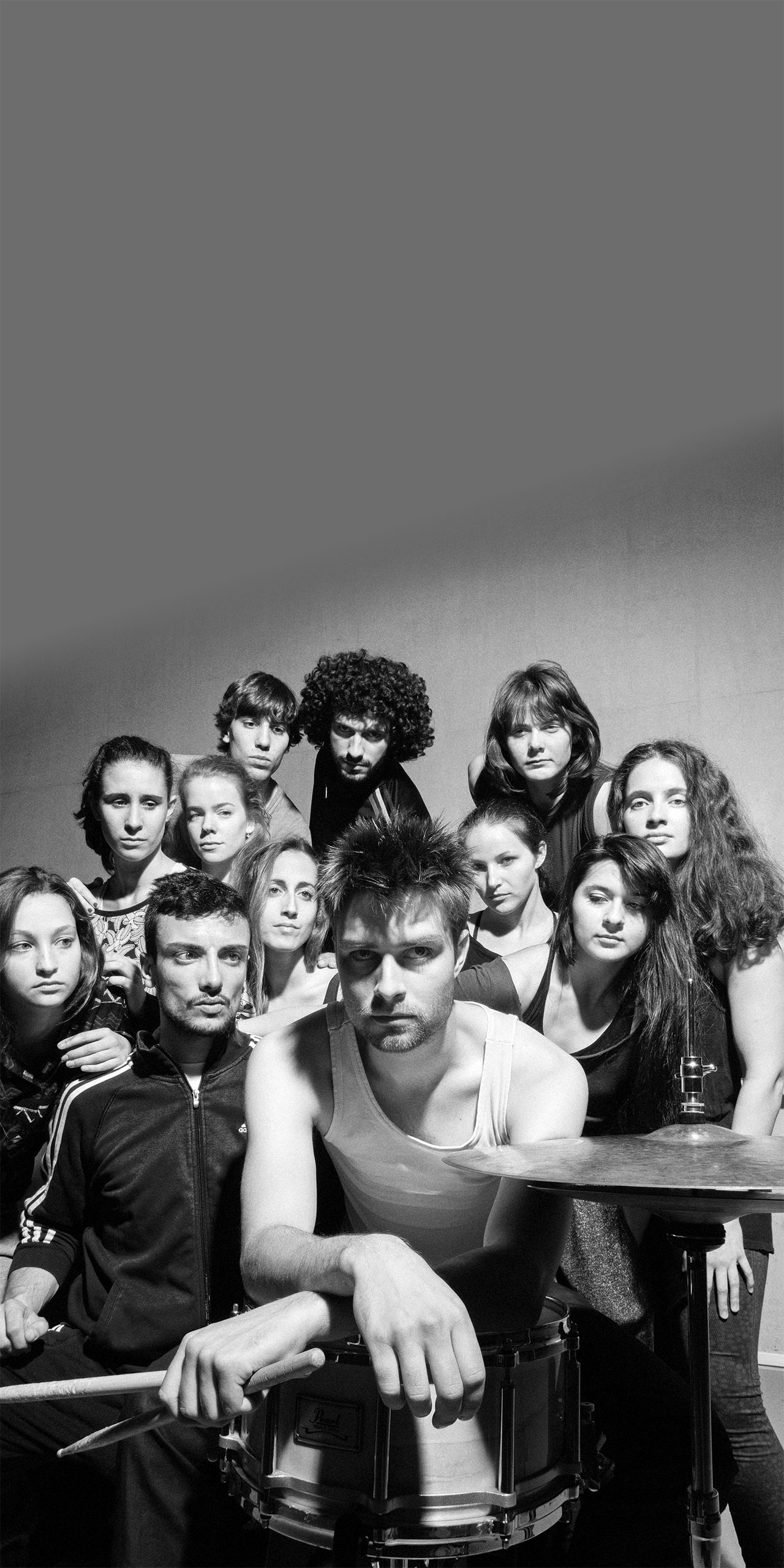